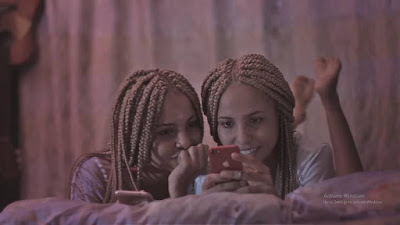 
Plot: A chance invitation to a party by the twin female leads Jane and Lisa spirals out of control on the way to a shocking climax. 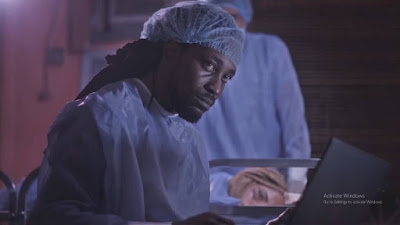 Bodies  is a psychological thriller that explores the often ignored, uncomfortable black market of the organ trade, and how small cells of this international criminal organisation lure unsuspecting teens with social media spectacles to an early grave. This short film's focused message elevates it beyond a generic slasher flick as it pulls no punches with its  brutally honest delivery.


With deft direction by Nelson Bright, a bold script by Abinye Bristol  and  beautifully shot by Classic Elijah Tom,  Bodies is a visual and cinematic treat that serves as an intriguing and provocative entry of new stars to the Nollywood industry, paving the way  for short film sequels already in production, Bodies II & III.


The director also plans to make a feature film in partnership with NAPTIP to further create awareness about the use of social media as a source for this illegal organ trade market crimes commonly disguised as ritual killing to avoid any serious police investigation. We can only pray that one day, this terrible issue will become a thing of the past and people will feel safer. 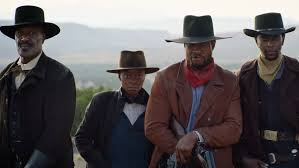 REVIEW: "NO TIME TO DIE" 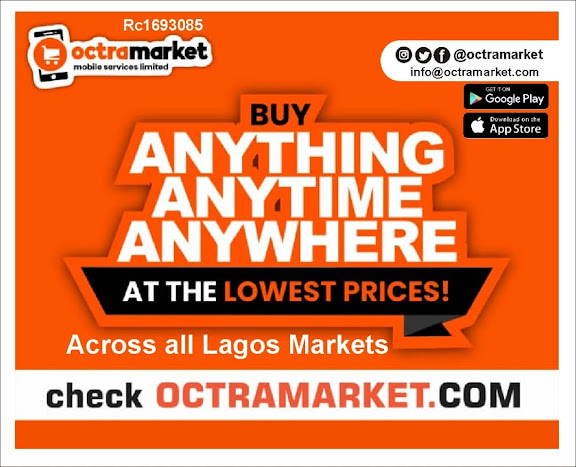 Click on image to go to website & make your requests. Use the octracode 002D138 for loyalty rewards & discounts!

Copy Protected by Shakil Wahid.Protect Yours !